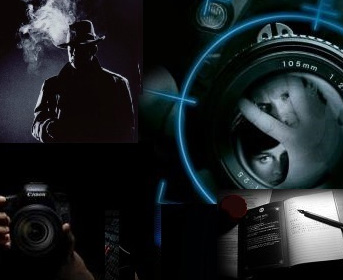 Insurance claim investigation can be undertaken by private investigators from our specialist to investigate and provide important evidence on false claim.

To prove a fraud claim has been submitted,some hard evidence of lies,or duplicity must be available.It is not sufficient to reject a claim just because it appears to suspicious,or conversely it is costly and in appropriate to pay for a claim that is criminal or Sharp. hard evidence will be given and private investigators involved in the investigation will also be available as witnesses if required.

By undertaking a careful but through insurance claim investigation,often involving a mixture of intelligence and surveillance work,evidence of the claimants true situation can be uncovered. should the application be fraudulent or dishonest,then with sufficient evidence of the facts including a witness statement by our investigators a false payout can be prevented and the application addressed in the appropriate manner.

At HS Detective,insurance fraud investigation is one of our key competencies. we work closely with many of the major life and health insurance providers,loss adjusters,investigation agencies,self insured and self funded employers to assist in identifying those committing sharp insurance acts.

our team of specially trained investigators works with the legal staffs and executive committees to process insurance fraud claims and will confirm during series about their discoveries during their insurance fraud investigations.

We will get back to you as soon as possible.